In certain instances, false or exaggerated material can be created by individuals to deliberately mislead others. Understanding that not all information which children view online is real shouldn’t be a topic that is overlooked.

The furore surrounding a fake news story often outweighs that of a factually correct piece due to its outlandish and extravagant nature. In fact, a study carried out by the BBC in 2018 found that fake news does indeed travel faster than real news.

Fake news acts in the same guise as a hoax would, with a focus placed on intentionally deceiving a person or persons. However, two words which you may well hear in relation to the subject, ‘disinformation’ and ‘misinformation’, carry very different meanings and shouldn’t be bracketed the same.

The deliberate spreading of false information falls under ‘disinformation’ but, in situations where incorrect material has been distributed inadvertently, ‘misinformation’ should be the term attributed.

What are the associated dangers?

An issue which surrounds fake news is its ambiguous format, making the process of vetting it for credibility quite tricky at times. In today’s instant and reactive world, people often don’t think twice about sharing a piece of content across social media, hence the spike in the cases of fake news.

Additionally, there may be an ulterior motive enclosed within the story, some of which can be malicious and unsuitable for viewing – especially for children and young people. This ties in with our earlier point around fake news’ escalating nature, with more dark and negative subjects tending to become widespread quickly.

Despite the sometimes difficult task of determining whether a news feature or story is real, there are ways which you can potentially ascertain the plausibility of what’s circulating:

There are a number of procedures and steps which you can take should a child feel concerned about something that they may have seen online which could be intentionally malicious or upsetting.

It’s important to quickly reassure them that not everything which they read or come across online is real and it’s a good idea to have a discussion with them about fake news and how it can arise. The content should be reported and, if necessary, the issue may want raising at school if suitably serious.

Read our #WakeUpWednesday guide to see tips on what to do should a child be exposed to Fake News. 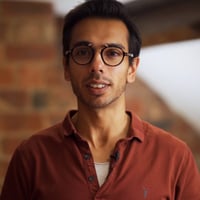 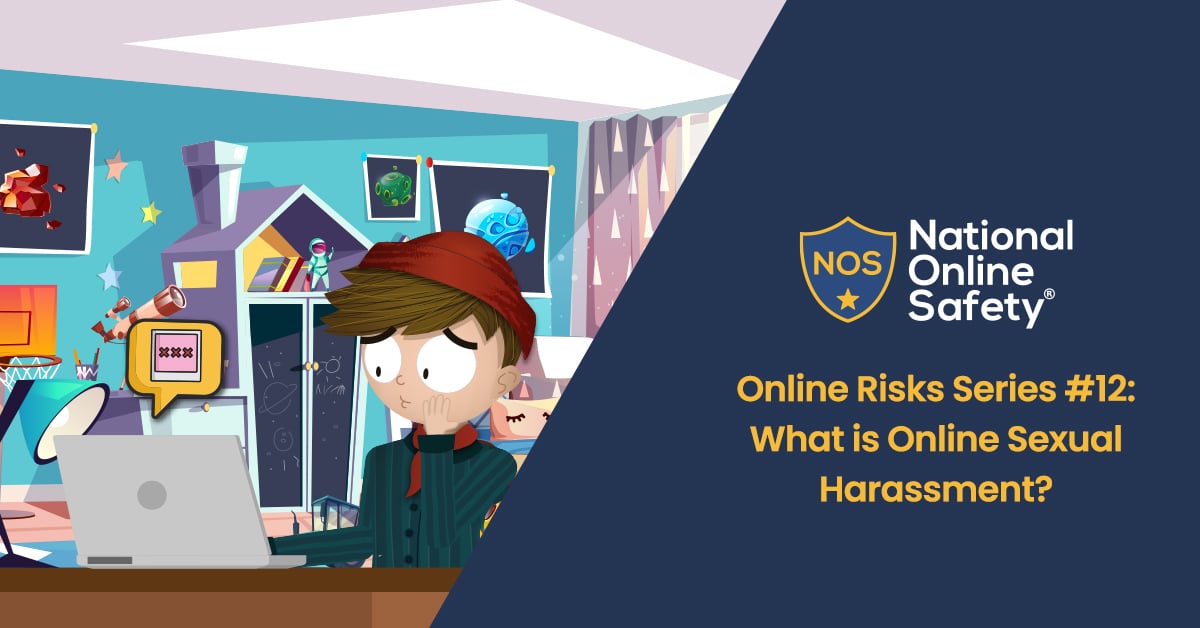 This article about online sexual harassment describes what it is, explains its different forms, and how to mitigate it...