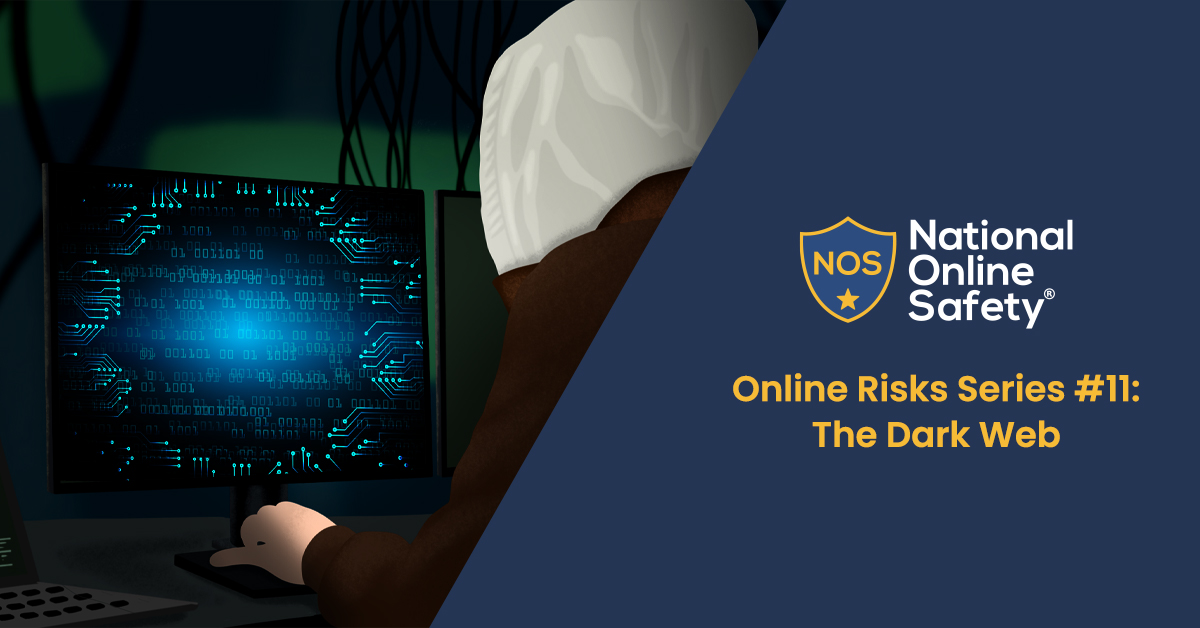 In May 2020, the BBC reported that scammers were looking to take advantage of the uncertainty and doubt which has arisen from COVID-19, in order to carry out strategies which would see users part with money.

Schemes that involve the sale of fake vaccines are an example of the lengths that fraudsters will go to, with an Australian Institute of Criminology report discovering that the average fake vaccine was being sold for about $370 (£300), while one supposedly sourced from China was selling for between $10-15,000 (£8-12,000).

These plots originate from a place called the ‘Dark Web’, and it’s vital to have a comprehension of this, to educate yourself and protect your children against it.

What is the dark web?

Unlike the ‘open web,’ which is the part of the internet we are all used to using, the ‘dark web’ cannot be indexed by search engines and is therefore somewhat ambiguous in its existence.

Access to the dark web is generally found through dedicated software, with the best known being called Tor (The Onion Router). It should be stated that Tor itself is not the dark web, but it allows users to browse both the open and dark web without anyone being able to identify the user or track their activity.

What are the associated dangers?

COVID-19 has shone a new spotlight on the dark web, and it has been found that those operating in these corridors are exploiting fear and supposed areas of weakness in order to coerce individuals into purchasing things that they wouldn’t normally buy.

Consider this in relation to your child. If scammers are having success with adults and tricking them with sophisticated ploys, young people, because of their innocence and sometimes naivety are surely under greater threat, when it comes to being influenced.

It goes without saying that children should be protected from viewing the content that exists on the dark web, such as that of the ability to purchase illegal substances and weapons, as well as being under risk from exploitation and abuse by sex offenders.

In fact, during the pandemic, there has been a 10% increase in the number of online child sexual abuse cases being passed to police, compared to the same period last year, as revealed in figures released by the National Crime Agency.

Advice for parents and carers

Taking a proactive approach to any online safety issue is crucial and that’s no different in the case of the dark web, and there are steps you can take in order to safeguard your child from it:

With all of us spending extended amounts of time at home during the COVID-19 pandemic, there is naturally a heightened...