Beyond TikTok: the Latest Video-Sharing Apps you Need to Know About

Let’s start with the basics: video sharing apps allow people to share and edit videos with others.

The majority of popular short-form video-sharing apps have the same features as you may have seen on TikTok, which are used for lip-syncing, dancing, and sharing motivational videos. But whilst TikTok may be the most well known of these short-form (15-30 seconds) video apps, there are plenty of others that you may not know much about.

These apps have gained popularity in the last few years (and even more so during lockdown) because there is a sense of community and creativity within them; people can comment on the videos and share them on other social media platforms.

Read on to find out more about these apps, how they are similar, and what distinguishes them from one another.

TikTok is the most famous video-sharing app right now. It is hugely popular with estimates suggesting it has anything from 500 million to 1 billion monthly active users. However, the app has been at the centre of huge privacy concerns over the way it handles user data. More recently, it was used as a platform to share a distressing video involving a suicide.

In August 2020, Instagram launched a new feature known as Reels. Using Reels, users can upload a short video clip of 15 or 30 seconds with music in the background, after which filters can be added to make videos more appealing.

Reels is integrated into Instagram itself via the Stories feature - it is not a stand-alone app, and looks similar to TikTok.

Byte allows users known as “Byters” to watch and create short looping videos known as “Bytes”. Similar to TikTok and Reels, the videos can be 6 to 16 seconds in length. Users can comment on a video and share it to other social media platforms which is known as a “Rebyte”.

Byte only allows users to chat in the comments section of the video; private messaging is not available.

Unlike the other apps, Triller is more focused on creating music videos. Users can film multiple takes of themselves using AI: the app will then automatically compile the best clips and turn it into a music video. Users can create videos from the app, or upload music from Apple Music and Spotify.

To find out more about these apps, including the risks they pose and the way adults can tackle them, check out our free online safety guides here. 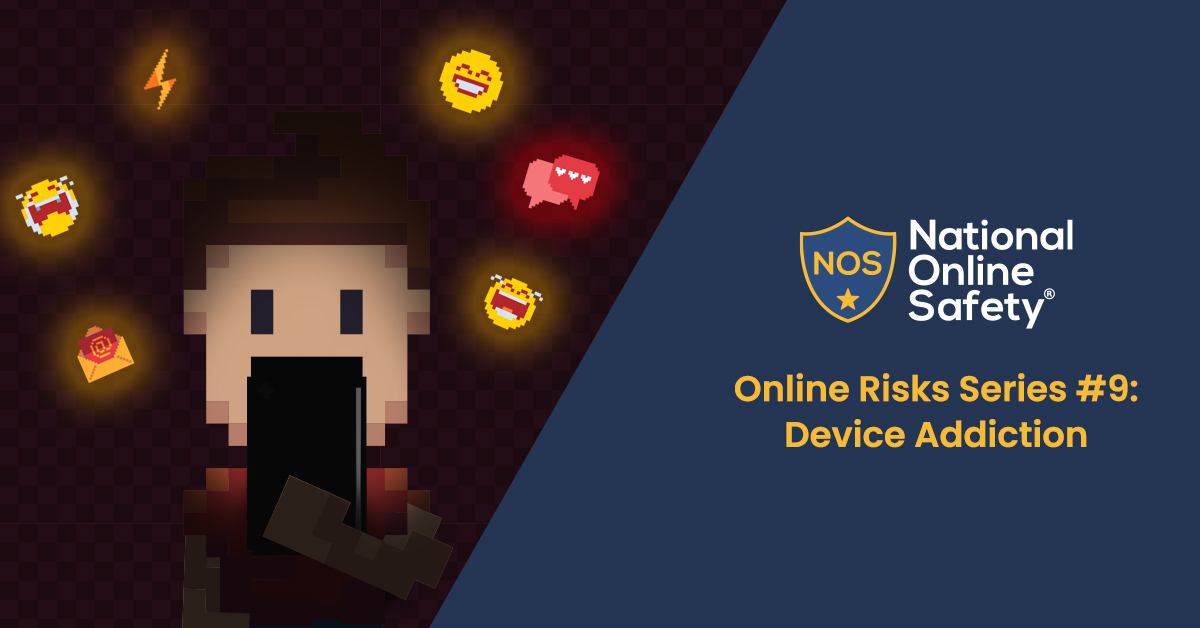 Lockdown and the coronavirus outbreak have thrown up a number of different challenges. Getting enough exercise, seeing... 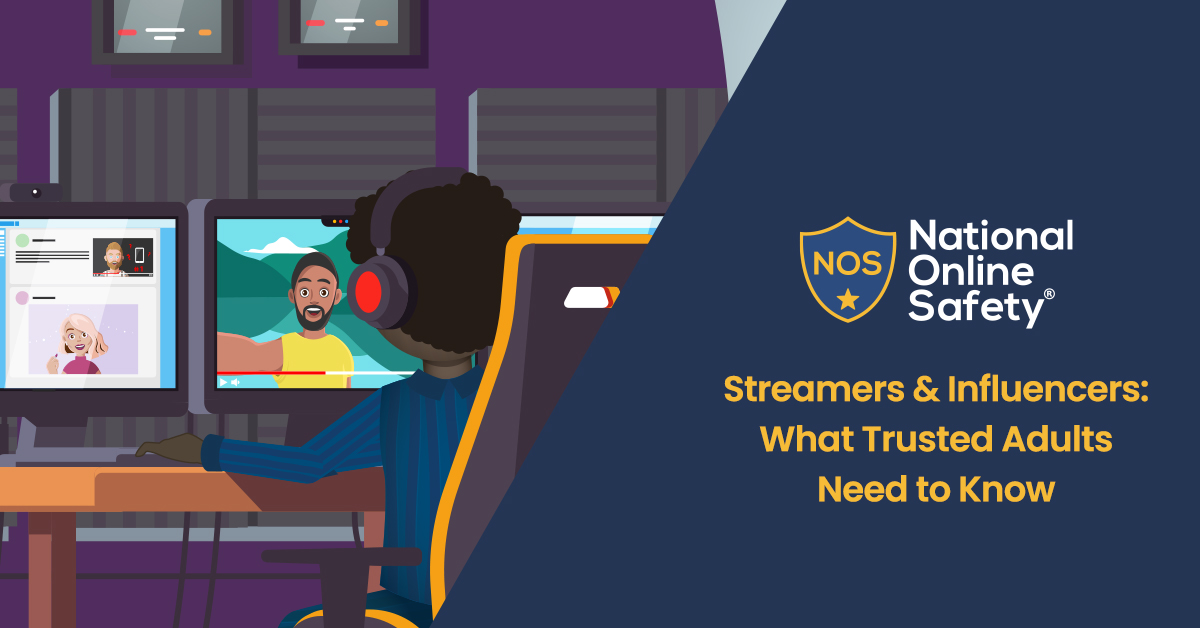 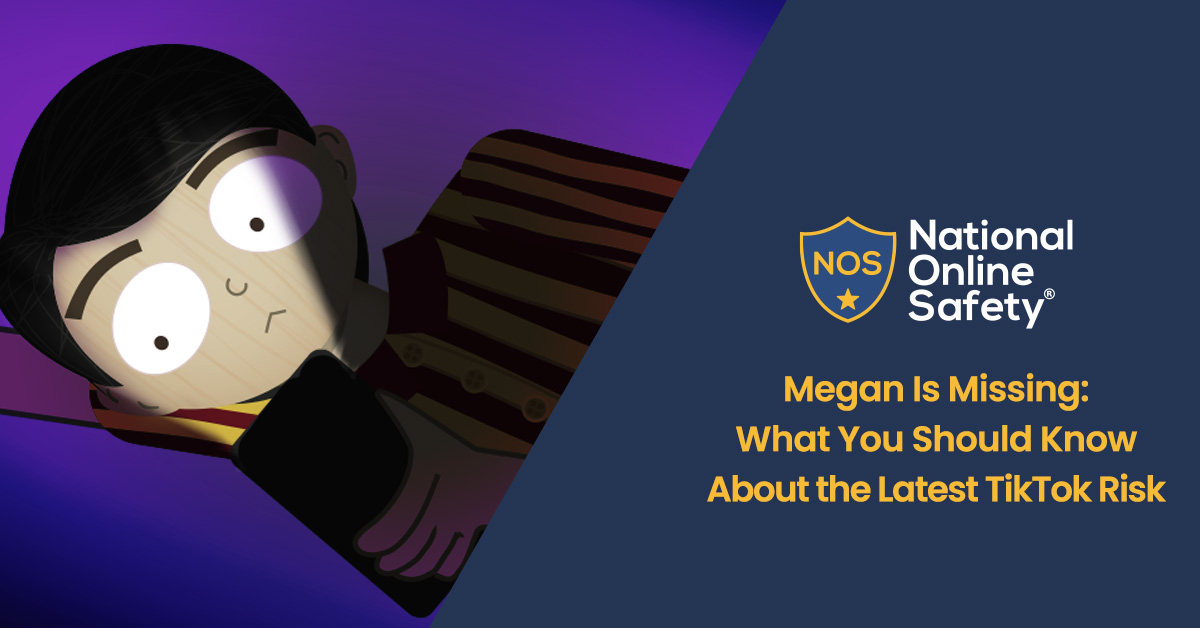 Megan Is Missing: What You Should Know about the Latest TikTok Risk

Most of us know TikTok: the bite-size video-sharing package ‘blew up’ (to borrow its own terminology) in 2018 and...