What are Loot Boxes? Understand the Virtual Consumable Craze

In recent times, you may have seen a spike in news surrounding ‘loot boxes’. This article has been put together to inform parents and carers about what exactly loot boxes are, the potential risks associated with them and what is the correlation between them and your child’s online safety.

In short, loot boxes allow players to purchase virtual items within a specific game using real money. However, despite buying these items, the user who is playing the game doesn’t actually receive anything physical or something which they can use in the real world.

Loot boxes can disguise themselves in a number of different ways. This includes the possibility to play with new in-game characters, such is the case in FIFA’s ‘Ultimate Team’ feature, which allows users to build a fantasy team made up of players, which can then be used to compete in online matches with others. A methodical approach to the feature is to earn in-game coins by playing matches against other opponents, which can then be spent on purchasing players.

However, problems have arisen from gamers wanting to fast-track their way to having an elite team by purchasing FIFA coins with real-life money. This is where the issue of loot boxes comes in. Users will then use these coins to acquire ‘packs’ which include virtual consumable players, but the value of these is completely random and offers an extremely slim chance of receiving the desired players.

This craze doesn’t restrict itself to FIFA either. Battle royale and first-person shooter games, which include Fortnite, Overwatch and Apex Legends, also offer the same opportunity to make virtual in-game purchases.

Where does the obsession stem from though? Much like in gambling, there is an exciting nature to loot boxes, with the possibility of winning something or upgrading a users’ gaming experience on offer. The addictive nature has been heavily criticised though, as if not capped or monitored, children have the possibility to rack up hefty purchase bills, especially if they’re too young to understand the concept of real-life money.

Drilling down deeper into their widespread impact, the Belgium Gaming Commission ruled in April 2018 that loot boxes are “in violation of gambling legislation” and subsequently declared them illegal – forcing those that can be bought for real money to be removed from video games in the country.

It’s important to talk to your children about in-game spending and to have an open conversation with them about the use of loot boxes in the games which they play. They may have already made purchases or previously come across them and may have concerns which you can help with.

Ultimately, it’s important that children understand that real money is being exchanged and that if left unchecked, potential risks can present themselves.

Check out our latest #WakeUpWednesday guide on the development from Online Gaming to Online Gambling.

Personal data is formed of personally identifiable or sensitive information. It is specific and relative to a single...

Speaking in real-life terms, none of us would leave our cars or houses unlocked. We wouldn’t leave all our valuable... 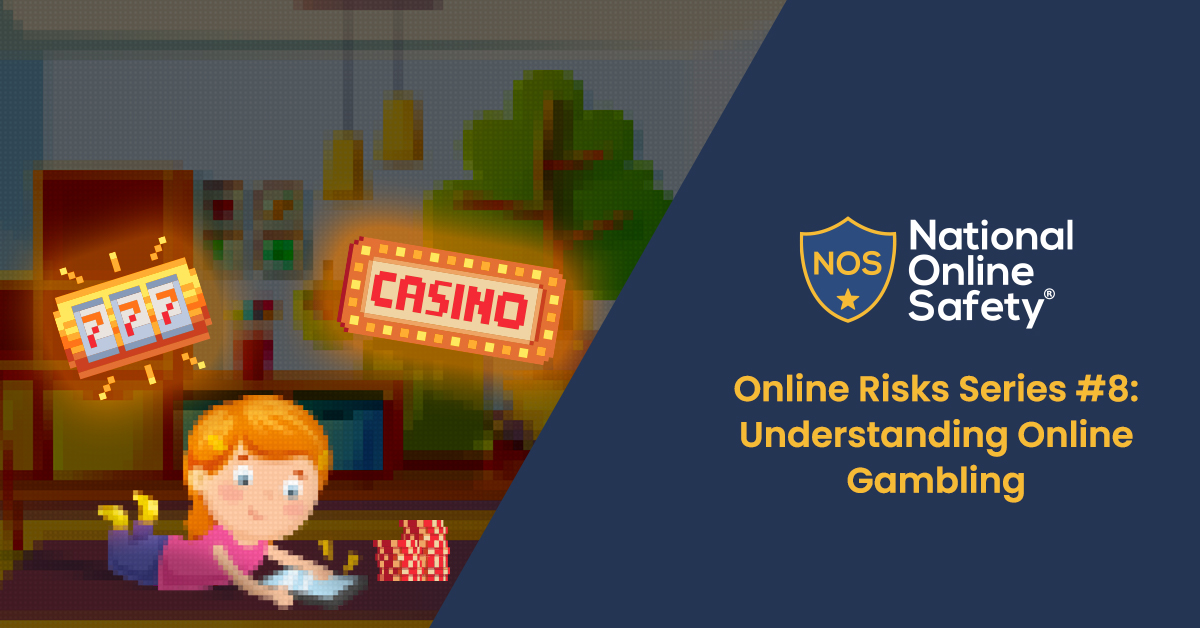 Many of us were delighted to see the Premier League make its return last night after a 100-day hiatus enforced by the...